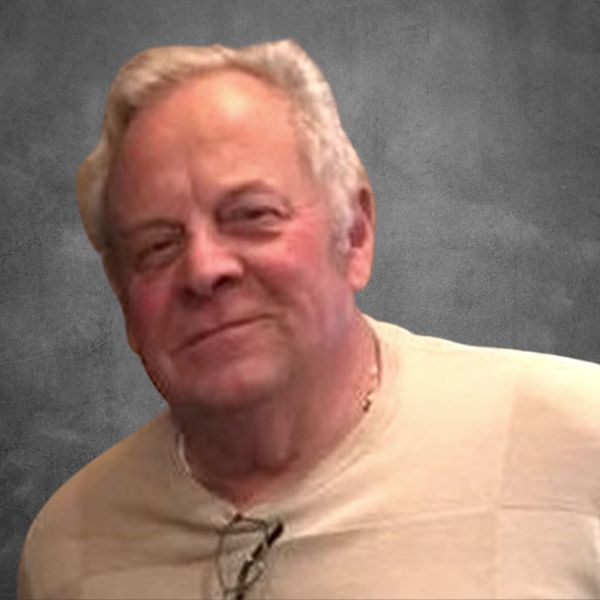 Better known to everyone as Willie Wright, Willie began his career in public safety as a Firefighter for the New York City Fire Department (FDNY) and was appointed as a Probationary Firefighter or “Probie” on January 11, 1969. Upon graduation from the FDNY Fire Academy, Willie was assigned to Engine 211 in Williamsburg, Brooklyn where he would remain until transferring to Tower Ladder 119 in January of 1973 (TL 173 and E 211 were housed together).

On November 13, 1980, Willie was promoted to the rank of lieutenant and assigned to cover the Borough of Staten Island. In 1984, he transferred to Tower Ladder 161 in Coney Island, where he would serve until November 1986, when he found his forever firehouse at Tower Ladder 77, on Broad Street, Staten Island. He would remain there until retirement from the FDNY on August 28, 2000. Approximately one year after Willie’s retirement, the unexpected happened on September 11, 2001. Like many active and retired first responders, Willie responded to Ground Zero and spent days on the pile with his brothers.

Willie attended his first Emergency Medical Technician (EMT) training course through the New York City Fire Department (20 years before the merger with HHC), which happened to be the first course the FDNY ever trained, and he became a certified EMT in February of 1976. Willie was immediately appointed as an EMS instructor with the FDNY in 1976, with New York City REMSCO in 1979, and later with the State of New York Department of Health in 1980. Willie also obtained his National Registry of EMTs certification in 1980. Around the same time, the New York State Department of Health Bureau of EMS established a volunteer role known as “Regional Faculty,” to which Willie was appointed and would serve for over 40 years.

In 1981 Willie was accepted into the inaugural paramedic training program at St. Vincent Catholic Medical Center of Manhattan’s, Institute of Emergency Medical Care. Willie completed the paramedic program and worked at several hospital-based and volunteer EMS agencies around New York City as a paramedic, including St. Vincent’s Hospital, Lutheran Medical Center, and Staten Island Hospital. In addition, Willie assisted in the coordination of the paramedic training program at the former Beakman Hospital in New York City.

While doing all of this, Willie somehow found the time to volunteer with various ambulance services such as the Northshore Rescue Squad, Staten Island Volunteer Heart Ambulance, BRAVO Ambulance in Bay Ridge, and Bensonhurst Volunteer Ambulance.

Willie founded the Staten Island Emergency Medical Training Center (SIEMT) in 1976 and has provided initial and recertification training for emergency medical technicians ever since. To date, SIEMT has trained approximately 20,000 EMTs in their basic or recertification courses. In 1977 SIEMT began providing CPR and first aid training using the American Red Cross curriculum, became an American Heart Association instructor in 1980, and added the American Heart Association training center to SIEMT in 1985 and has operated it ever since.

In addition to all the above, Willie is quite active and regularly rides along in the ambulance as a member of the North Shore Rescue Squad in Staten Island. Willie has been married to his better half, Joanne Wright, for over 55 years. Willie and Joanne have two grown daughters and six grandchildren, ranging in age from 13 to 21 years old.

Willie is an avid traveler and has been on Safari, been to Australia, through the Panama Canal, and enjoys continuing to cruise around the world with his wife Joanne, his family, and on occasion with his SIEMT family. Willie is a Veteran of the United States Navy and worked on the construction of the Verrazano Bridge. 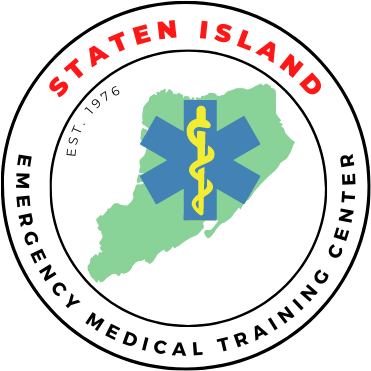 Excellence in EMS Training
Since 1976

Excellence in EMS Training
Since 1976